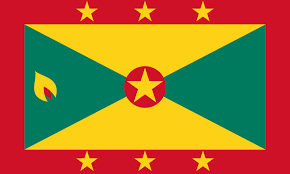 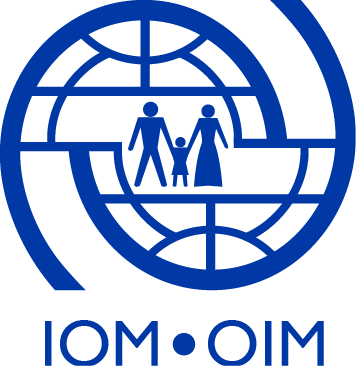 London, UK – On Sunday July 7th, 2019, just about one hundred Grenadians gathered at The Vale Community Centre, Acton, London, UK to participate in the launch of “Diaspora for Development” the implementation phase of the Grenada diaspora initiative. The event was organized by the Ministry of Foreign Affairs – Office of Diaspora Affairs (ODA), the Office of the Grenada High Commission (UK) and the International Organization for Migration (IOM) under the theme “The Grenadian diaspora – partners in nation building”.

The event which was sponsored by the IOM Development Fund, is the first in the series of public discussions to be hosted in major diaspora cities to seek feedback on the draft Grenada Diaspora Engagement Policy, encourage diaspora participation in the data collection mapping survey and to discuss the launch of an online Hub and communication tools to serve as a conduit between locals and the diaspora.

During the spirited discussions, Grenadians in London shared their concerns about the direction and future of the initiative while making several suggestions for key elements to be considered in the finalization of the policy. Minister Peter David who led the delegation, shared government’s desire to “create a semi-autonomous mechanism which will create a structured way of communicating with and engaging the diaspora in Grenada’s development that would live beyond any changes of government or personnel,” and spoke to the possibility of including a “diaspora vote” in the senate, “diaspora investment incentives” and “engaging diaspora youth” among others.

Rounding out the delegation was Mr. Derrick James, Ambassador Diaspora Affairs and Mrs. Trisha Mitchell-Darius, Project Coordinator, IOM. The delegation will make stops in the U.S and Canada to gather more diaspora input before finalizing the draft policy to be tabled in parliament. Photos from the event can be viewed here https://www.facebook.com/GrenadianDiaspora/